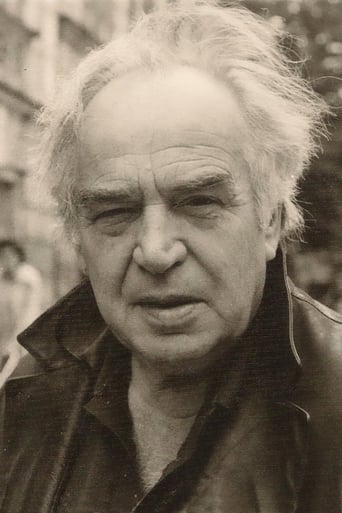 Ota Sklenčka (19 December 1919 in Hradec Králové – 10 October 1993 in Prague) was a Czech actor. He starred in the film Poslední propadne peklu under director Ludvík Ráža in 1982. He graduated from grammar school in 1939, after less than a semester of medical studies, when the Nazis closed down Czech universities, he took the stage. He started acting with Horror at the Horácký Theater from where he moved to the Tábor theater, later in 1951 he also played in Prague at the Theater in Vinohrady, then under the title Theater of the Czechoslovak Army, respectively. since September 1955 the Central Theater of the Czechoslovak Army. From there he moved to the Municipal Theaters of Prague where he played from 1961 to 1975 and his acting career continued until 1980 in the Zdeněk Nejedlý Realistic Theater in Prague's Smíchov (nowadays the Švanda Theater is located here). From this theater in 1989 he was back to Vinohrady, the new director of the Vinohrady Theater, František Laurin. Here he remained practically until his death in 1993. From 1961 he also worked as a theater pedagogue at the Prague DAMU. His students included, for example, František Němec. Among his hobbies was artistic activity, he was a relatively good painter and a sports fisherman. He also worked on radio, in film and was often cast on television, both in serials and television productions. From Wikipedia, the free encyclopedia